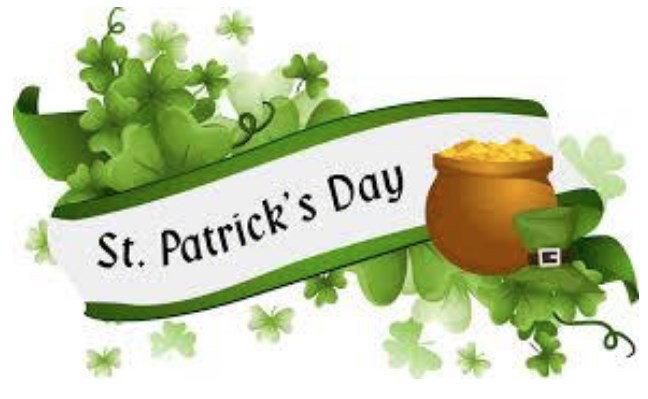 On St. Paddy’s Day, everyone’s a little Irish. For over 1500 years, March 17th has been a remembrance of St. Patrick’s death as a religious holiday in Ireland.  St. Patrick died March 17, 461, as one of the most famous patron saints of Ireland.

In Irish culture, the Shamrock explains Trinity, which also signifies green. St. Patrick worked many miracles while writing his love for God. He preached and converted almost all of Ireland for 40 years. 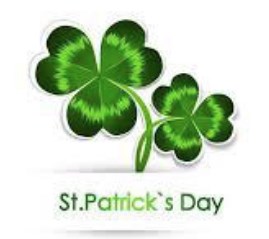 Despite its religious undertones, St. Patrick’s Day often results in some light bruising for folks whose dress attire doesn’t express the emerald color. It also ranks among the year’s most popular drinking occasions.

Each year, millions of Irish-Americans and friends worldwide raise pints, glasses, and forkfuls of cabbage in the name of Ireland’s primary patron saint. People often wear green clothing and enjoy themselves in green themed parties.

Irish clubs and pubs hold special events on this day. Large street parades are held to mark St. Patrick’s Day in many cities.

Check your local listings to find a celebration near you. 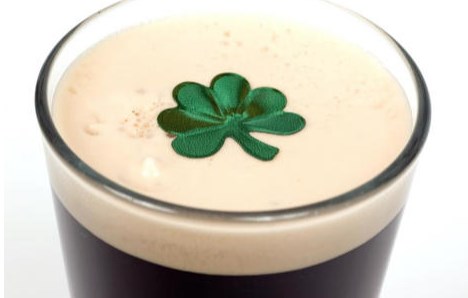