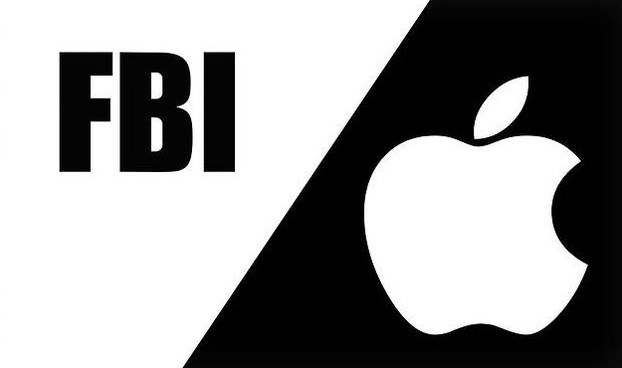 I know everyone has either heard or read something about Apple not unlocking a San Bernardino shooter’s work iPhone. The battle between the FBI and Apple will likely require the Congress to create a new legislative. There aren’t really any laws that will force Apple to work with the FBI. U.S. Attorney General Loretta E. Lynch said this wouldn’t be Apple 1st time cooperating with the government so why are they starting now?

U.S. Attorney General Loretta E. Lynch believes that we must find common ground and the growth of technology, frankly is the growth of this country and she would do nothing to stop that. But they can co-exist, and they do co-exist all the time.

FBI wants apple to create a separate version of their most popular operating system iOs so that there’s no limit to how may pass codes can be tried and so that pass codes can be input electronically. A lot of Tech companies are fighting with Apple against the FBI since they believe doing this would deeply undermine the privacy and security of citizens. Apple CEO Tim Cook calls what FBI asking his company to do “the software equivalent of cancer.”

There are a lot of people using Apple devices with all of their private information on it.

Could this be something bigger than what we’re made to believe? This has caused quite a bit controvert. What do you think Apple should’ve done?

Financial Carrier Services is now offering the lowest rates for freight factoring, insurance, roadside assistance and new or used truck warranties.  Don’t forget about our no credit check truck financing program as well.  Reach out through our website or email financing@carrierfs.com for details!