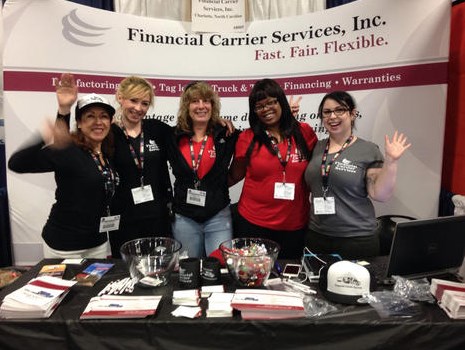 Earlier this year, FCS showed up at MATS and had a great time! That said, we weren’t crazy enough not to notice that some of the largest companies weren’t there. Afterwards, we saw a number of new developments concerning what was going on and speculation as to what was to come.

With that said, we now have some solid updates about the upcoming MATS show slated for 2017. The three largest trailer manufacturers in North America released separate statements on what their marketing plans are for next year’s MATS show and the first North American Commercial Vehicle Show in Atlanta. Some will be at MATS, and some will not.

Great Dane Trailers will not be at MATS, but will be at NACV.

Utility Trailer Manufacturing Co. stated to TransportTopics.com that it will be at both shows.

Wabash National Corp. is unsure if they will appear at NACV, but declined to appear at MATS.

The new North American Trucking super show is set to hit Atlanta in September of 2017 that will focus on commercial fleet and heavy-duty truck markets.

What do you think of this news? Is MATS on its way to a major decline?

Financial Carrier Services is committed to serving the financial needs of the trucking industry. With freight factoring, warranties and even financing, we will continue to be a dependable source for years to come.