Thomas Homan, acting director of U.S. Immigration and Customs Enforcement, says the death toll from people found in the back of a scorching tractor-trailer in the parking lot of a San Antonio Walmart has risen to 10. He reported two people died in a hospital. Eight dead bodies were found in the truck. After interviews with survivors, Homan says there may have been over 100 people in the truck. Thirty-eight were found inside. The rest are thought to have fled or been picked up. Homan says some survivors have identified themselves as Mexican national 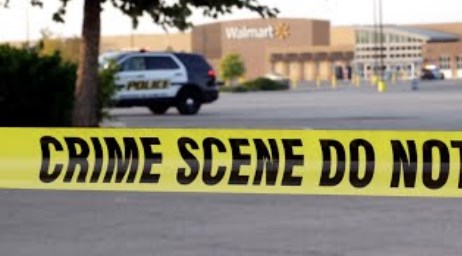